Back from the Dead! 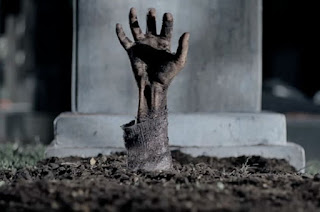 Back from the Dead!

Well that took longer than expected...

Hello, zombie lovers, and thank you for your patience over the last year and a half.  As some of you you may already know PZM ceased trading due to various real world conflicts and I had to take an impromptu hiatus from all things hobby.

Things continued to get real over the last 18 months with my studying demands going into overdrive, me having to resume work at the same time and, as an unexpected bonus, a new baby falling into my lap. I did manage to lose 20kg during that time though so at least my self-esteem survived the adult-pocalypse.

So what's the plan?

With the advent of my new career and my swelling familial responsibilities, the torpedo that hit the PZM store remains effective and I sadly won't be resuming sales. However, I've been away from the table for far too long and it's definitely time to get my game on.

To whit, I have in the works a small campaign designed specifically for friend to Zeke (and all round champion of gaming) Jim from Hive City Terrain. This campaign will be played and logged over the next month or two so standby for the introduction post very soon. I'll be floating some new campaign ideas and showing off a new personal sculpt so stay tuned.

Whatever, here's the sculpt: 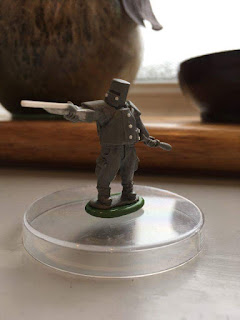 I'd just seen Wyrmwood: Road of the Dead

This guy will be functioning as a sort of GM-controlled guide for Jim's character as he embarks on his sojourn through the Z-poc. Jim was also good enough to do me a few resin casts so expect some variations from the original sculpt (and this is not just because the baseball bat was too fragile...ahem).

That's all for now, guys, but I honestly cannot wait to get back to the table and get interacting with this awesome community once more.

Stay clean and I'll speak to you soon.

All Things Zombie - Final Fade Out 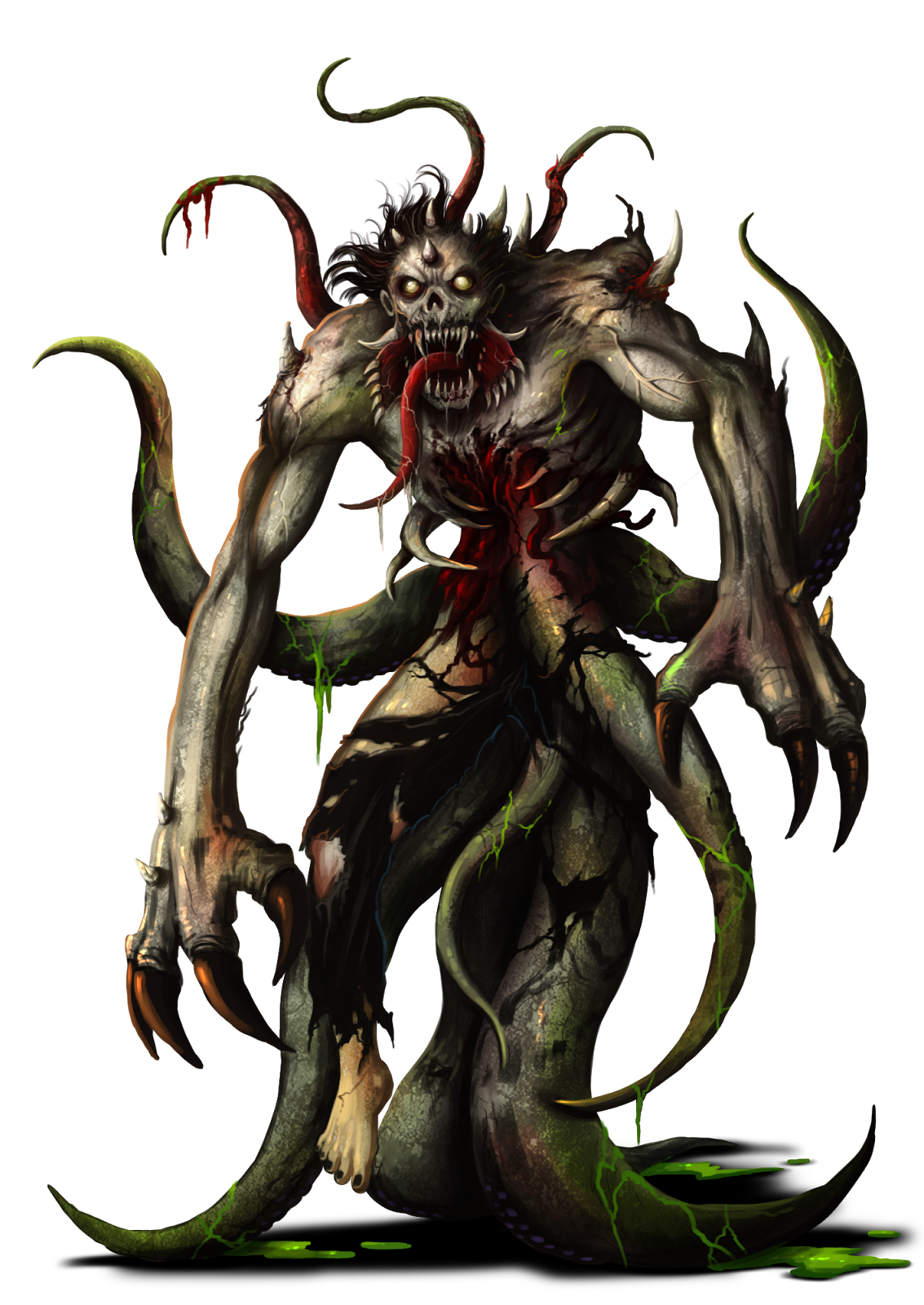 Zeke has been following...